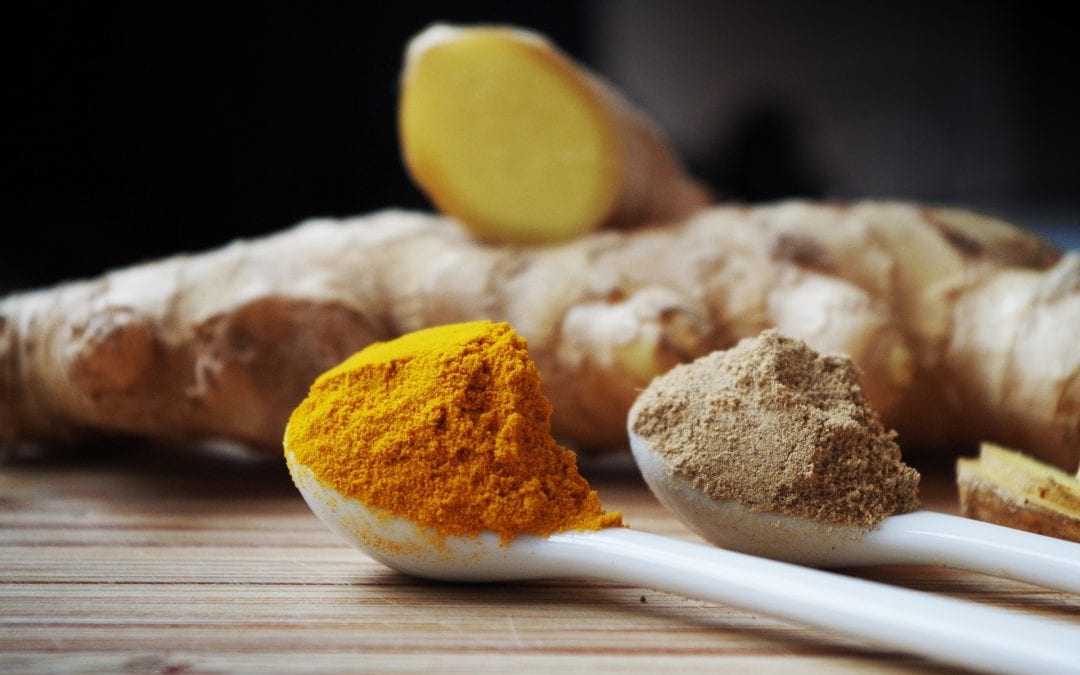 The truth is that we need medicine to treat certain health conditions. However, some studies suggest that turmeric benefits may serve as a good compliment to prescribed medication.

Many plants have been studied by scientists for their health properties, and turmeric is no exception.

As one of the most thoroughly studied plants in the world, turmeric has been the subject of more than 5,600 peer-reviewed and published biomedical studies.

Some research has even shown over 600 potential preventative and therapeutic applications, including 175 beneficial physiological effects.

Due to the high density of research done, many studies have concluded that turmeric compares favorably to several conventional medications.

The following are 5 medications to which turmeric compares favorably.

However, it’s important to remember that you should not replace prescribed medicine without first consulting your doctor.

Atorvastatin (trade name Lipitor) is a cholesterol medication and, according to 2008 study published in the journal Drugs in R & D, turmeric compares favorably to it.

Endothelial dysfunction is an underlying pathology that leads to atherosclerosis.

When it comes to it, a standardized preparation of curcuminoids from turmeric works favorably.

According to a 1999 study published in the journal Phytotherapy Research, curcumin compares favorably to steroids in this type of treatment.

Curcumin is a saffron colored pigment that serves as the primary polyphenol in turmeric.

According to a 2011 study published in the journal Acta Poloniae, curcumin compares favorably to both drugs when it came to reducing depressive behavior in the study’s animal model. 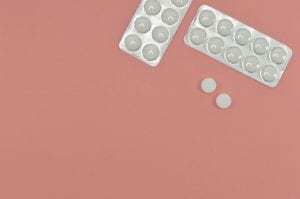 The main function of aspirin is to act as a blood thinner, which is helpful for patients dealing with vascular thrombosis those who need anti-arthritis therapy.

According to a 1986 in vitro and ex vivo study published in the journal Arzneimittelforschung, curcumin has prostacyclin and anti-platelet modulating effects when compared to aspirin.

The study shows that curcumin (and, therefore, turmeric) may have value for people dealing with the conditions listed.

There are a variety of drugs used to treat inflammatory and proliferative activity by tumor cells.

Some of these drugs include ibuprofen, aspirin, phenylbutazone, sulindac, indomethacin, naproxen, dexamethasone, diclofenac, tamoxifen, and celecoxib.

However, according to a 2004 study published in the journal Oncogene, both curcumin benefits and resveratrol were effective alternatives to all these drugs.

While the studies are promising, it’s important to consult with your physician before you make any changes to your routine, especially if you are already taking medications.